Home > Books > The Creator of the Heavens

The Creator of the Heavens 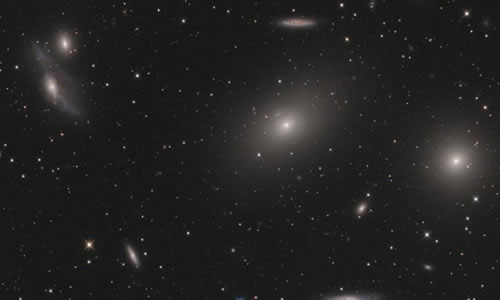 A book describing the evidences for Biblical creation of the universe.

This book is the fourth book in a five-part series dedicated to the study of the heavens. The need arises to collaborate in the effort of “taking back astronomy” for those of a faith/creationist persuasion.

The scientific study of astronomy in our present world seems in no way to be related to Biblical religion. For the most part modern culture assumes that the heavens above came about as a result of a cosmic accident. The possibility of a god-related first cause is commonly excluded from the thinking of almost every other modern science as well.

I believe that the most reasonable explanation for what we see is that indeed “God did it,” no matter how odious and distasteful secular scientists find the claim.